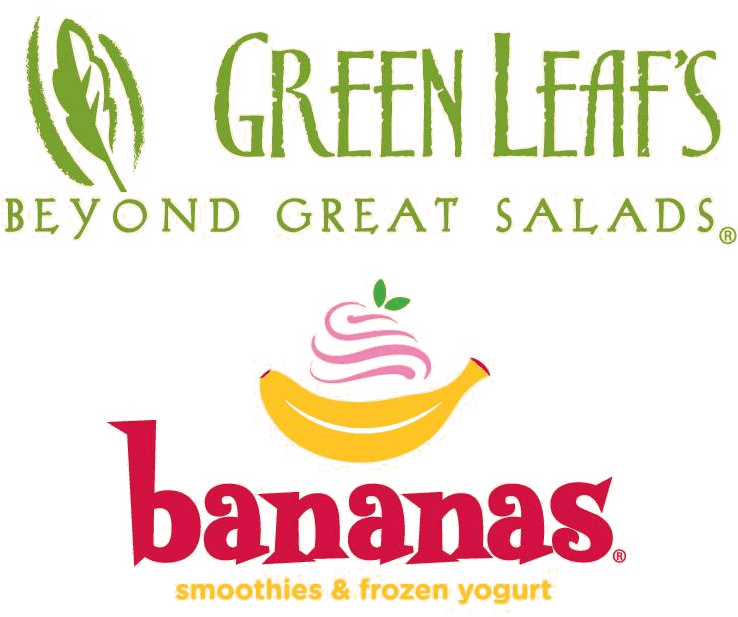 BANANAS LAUNCHES “ORANGE YOU GLAD IT’S OVER?” SMOOTHIE TO CELEBRATE THE END OF THE 2016 PRESIDENTIAL ELECTION

Election-Inspired Smoothie to be Sold for 45 Cents to Commemorate the 45th President of the United States at Participating Locations Nationwide on Wednesday, November 9, 2016

MORRISTOWN, NJ (November 1, 2016): On Wednesday, November 9, Americans from coast to coast will wake up breathing a sigh of relief, because after what seemed like an eternity, this truly historic and tumultuous election process – regardless of which side of the fence you are on – has finally come to a close. After months and months of debates, rallies, scandals and relentless television ads, America has finally chosen its 45th President of the United States. To honor this milestone in our nation’s history, Bananas Smoothies & Frozen Yogurt®, serving real fruit smoothies, fresh squeezed juices, nondairy fruit frosties, nonfat frozen yogurt sundaes, and an assortment of natural grab and go snacks, is celebrating by releasing a new, limited-edition beverage called the “Orange You Glad It’s Over?” Smoothie – a delicious 16-ounce blend of nonfat vanilla frozen yogurt, ice, mandarin oranges and carrots. Additionally, to commemorate the 45th Presidency, the 16 ounce “Orange You Glad It’s Over?” Smoothie will be available at participating Bananas Smoothies & Frozen Yogurt locations nationwide for just 45 cents on Wednesday, November 9, 2016.

“We believe that it’s safe to say it’s a relief that this long election process is finally over,” said Andrea Carella, Brand Manager of Bananas Smoothies & Frozen Yogurt and Villa Restaurant Group. “Bananas Smoothies & Frozen Yogurt created the ‘Orange You Glad It’s Over?’ Smoothie as our way of showing our appreciation to all those that voted and patiently awaited the outcome of this election and participated in the democratic process. We hope that our guests will help us in toasting our 45th President of the United States on November 9th with the ‘Orange You Glad It’s Over?’ – regardless of which candidate gets the job!”

*Offer available only on November 9, 2016 at participating locations, while supplies last.
*Limit one per customer.
*Cannot be combined with any other offer.

check out our other restaurants